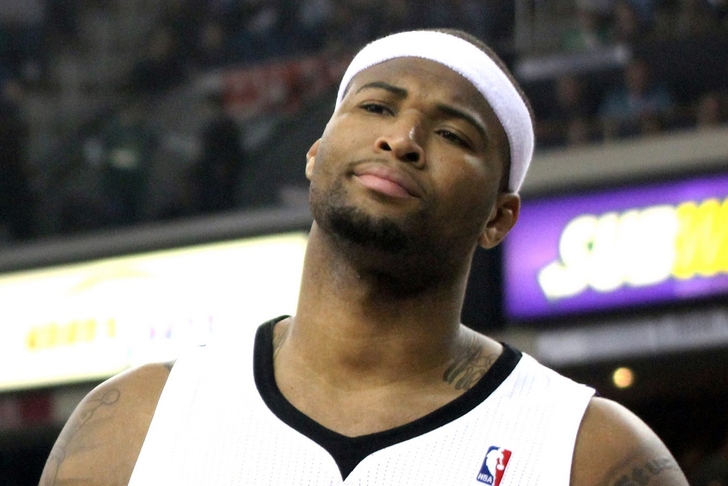 Back on January 30th, 2010, Sacramento Kings superstar (and 2015 NBA All-Star) DeMarcus Cousins joined his then-teammates with the Kentucky Wildcats on the court for a game against Vanderbilt.

Vanderbilt Law Student (and all-around weirdo) Clay Travis would have this proclamation to make about Cousins' future on that very day: Not only has Cousins not been arrested during the past five years (to the day), he was named to the 2015 All-Star Game on the exact five-year anniversary of this misguided tweet.

Today's the day!! Let's all show him some love!! @ClayTravisBGID http://t.co/t54K0tC6Pn