Sacramento Kings News: Darren Collison Opens Up On What Brought Him To Sacramento 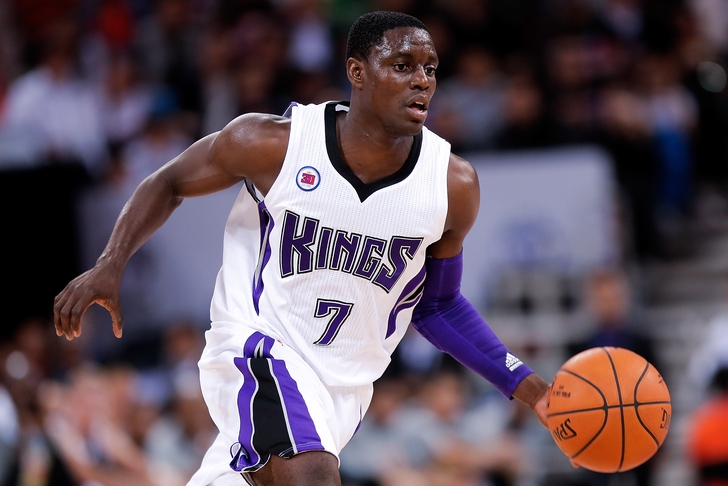 Can't get enough Sacramento Kings news? Be sure to download our 5-star iPhone app today!

Prior to Sunday's 98-92 win over the Los Angeles Clippers, Sacramento Kings point guard Darren Collison opened up on why he ended up picking Sacramento over Los Angeles.

Collison admitted, per Jovan Buha of FOX Sports, that priority #1 was to return to the Clippers:

Darren Collison said his goal was to come back to the Clippers this offseason and that starting on a team wasn't his priority.

However, taking the Kings' early offer into account with his thoughts on the Clippers' direction going forward, he decided Sacramento was the place for him:

The Kings were the first team to contact him, though, and he felt as if the Clips had other goals on the wings and inside.

In the end, miscommunication between coach Doc Rivers and Collison might have been the reason why Collison ended up leaving

But he admitted that there indeed was some miscommunication with him and Doc on his level of interest in re-signing.

Collison scored 14 on 4-of-12 shooting against his old team in Sunday's win.