Sacramento Kings News: After Dallas Loss, DeMarcus Cousins Calls This His "Most Frustrating Time As A King" 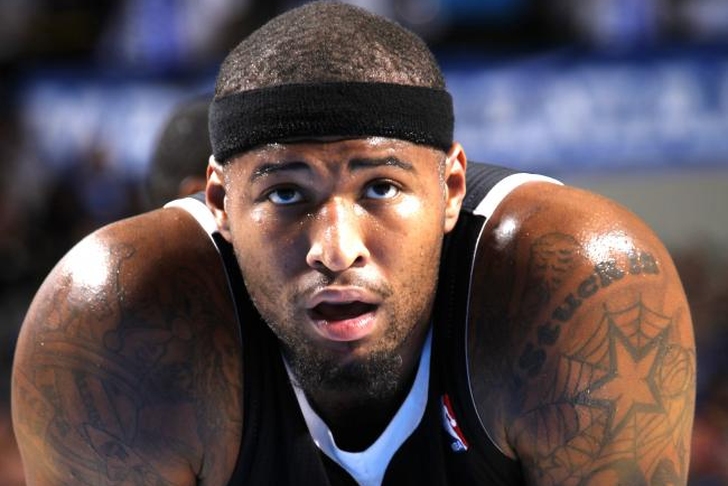 After Sacramento's 101-78 loss to the Dallas Mavericks on Thursday night, the Kings are now 4-12 since January 1st. What began as a promising season went off the rails when Cousins went down with an injury in late November, and by the time he returned, head coach Mike Malone had been fired and replaced by Ty Corbin. Sacramento's chemistry has evaporated, the bench has been dire, and first-round draft pick Nik Stauskas continues to endure a nightmarish rookie season.

After the loss to Dallas, Cousins brought several members of the local media to his locker right after he emerged from the showers, venting about the frustrating stretch the team has endured. Cousins called it his "most frustrating time as a King", and it's hard to disagree with that assessment.

Cousins, for his part, has continued to play well and mature despite the chaos around him. He's averaging career-highs in points (23.7) and rebounds (12.5), and while there have been a few lapses in judgment and concentration, he's clearly come a long way since his rookie year. After leading the league in technical fouls in 2012-13 and 2013-14, Cousins has just five so far this year, less than half as many as the three players tied for the league lead.

The Kings have Friday off before facing the Utah Jazz (17-32) in Salt Lake City on Saturday at 6:00 PM Pacific time.