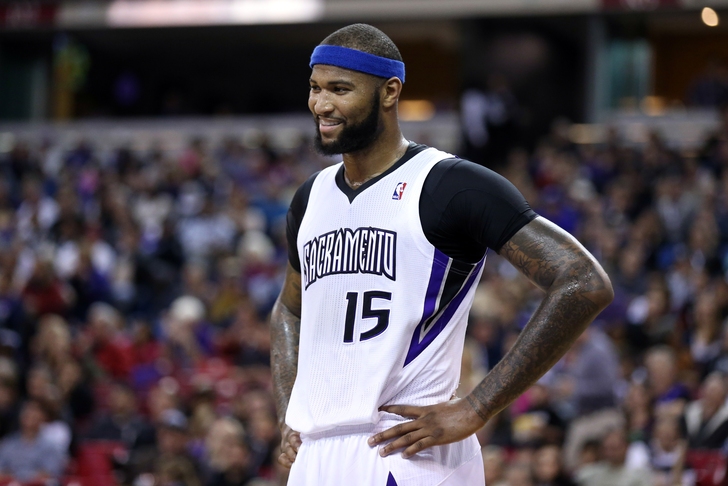 The Sacramento Kings are riding an eye-opening five-game winning streak at the present moment after surviving the Phoenix Suns by a count of 114-112 in double overtime on Friday night.

Despite a dismal season-opening loss to the suddenly-invincible Golden State Warriors, the Kings are 5-1 and the toast of the NBA news cycle over the 2014-15 season's first week-and-a-half.

As SBNation's Liam Boylan-Pett points out, Sacramento Kings star DeMarcus Cousins "has matured and so has this Kings team. Cousins is a force in the NBA, but now, it appears, his teammates are as well. After a win (Friday) against a 48-win team from a year ago that just missed the playoffs, the Kings are a surprise in this young season that appear ready for the long haul."

Knowing just how electric Sacramento was during its basketball heyday in the early 2000s, the Kings are shaping up to be required NBA League Pass viewing for any and all basketball fans in the coming months.