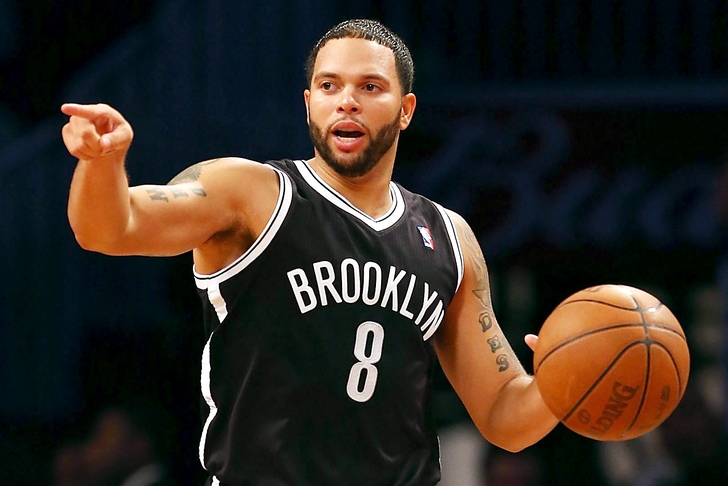 Trade talks between the Sacramento Kings and Brooklyn Nets centering on Nets point guard Deron Williams have stalled, per a report by Adrian Wojnarowski of Yahoo! Sports, with the Kings' insistence that Brooklyn center Mason Plumlee be included in any potential deal providing a major roadblock.

According to Wojnarowski, "after the teams' front office officials again talked on Wednesday, both sides insisted they weren't budging on Plumlee's inclusion into a proposed trade and agreed there was no use discussing the deal further in the near future, league sources said."

This doesn't mean that a trade is off the table altogether, however.

Plumlee has been tabbed by Nets ownership as a major part of their foundation going forward into the future. The Kings are also quite impressed with Plumlee's value both present and future, thus the reason for the impasse in trade talks.