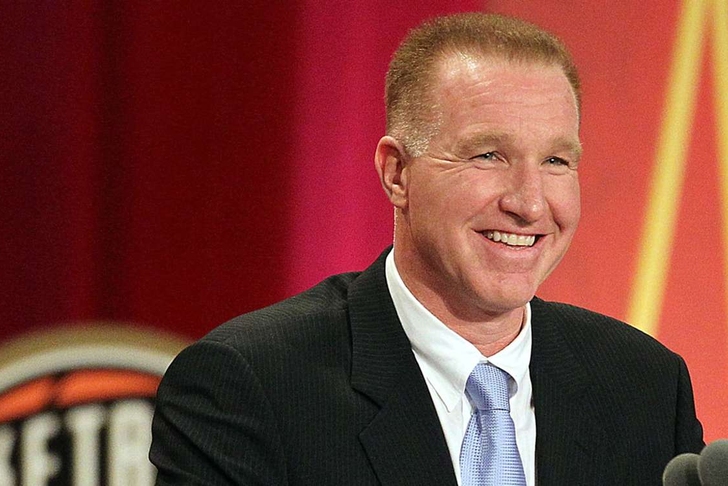 Sacramento Kings adviser Chris Mullin may be on the shortlist of candidates to take over the vacant head coaching position at St. John's, after the school and former head coach Steve Lavin agreed to mutually part ways on Friday.

St. John's is interested in former NBA player and St. John's star Chris Mullin as Lavin's replacement. Mullin, who led St. John's to the 1985 Final Four, works as an adviser for the Sacramento Kings. St. John's also could pursue coaches Bobby Hurley (Buffalo) or Dan Hurley (Rhode Island), according to a source.

Mullin has no previous coaching experience, but his place in St. John's lore and his reputation in the basketball world may be enough for the program to eventually float him a concrete offer.

St. John's athletic director Chris Monasch said on Friday that the program will look "for a candidate who possesses the characteristics to give our program an opportunity to successfully compete at the national level."

That man be Mullin, but it's still too early to tell as of yet.