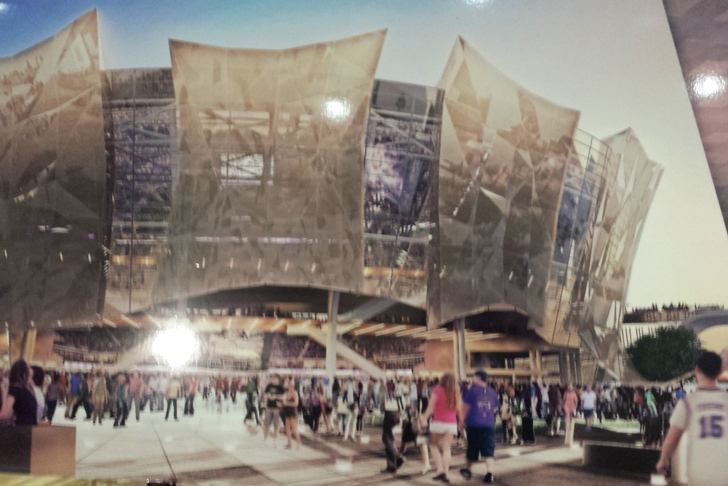 According to experts cited by the folks over at CBS 13, the Sacramento Kings' new basketball arena could generate enough projected revenue to bring a new MLS franchise to California's capital.

Per CBS Sacramento's Tony Lopez, "a group from Sacramento made its pitch to MLS officials on Thursday in New York City. They are competing against two rival bids from Minneapolis and one from Las Vegas as the MLS looks to expand to 24 teams by 2020."

One of the biggest selling points for the city was the end to the uncertainty surrounding the Kings' status in Sacramento. With a new arena on its way to becoming a tangible reality, Sacramento now has marketed itself as a viable destination for a Major League Soccer franchise.

“The fact that Sacramento succeeded in keeping the Kings here and are putting in a new arena will be a factor in whether or not we actually get soccer now,” Sacramento State economics professor and Wells Fargo wealth adviser Sanjey Varshney said recently.