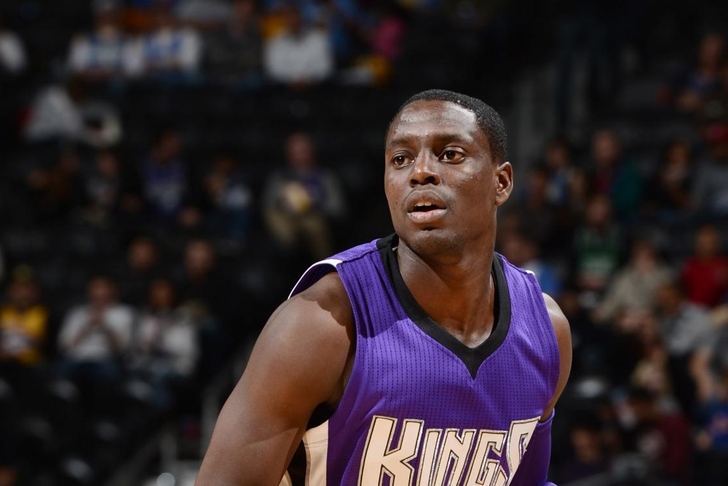 The Sacramento Kings (7-5) will look to keep the good vibes going on the road in Minneapolis on Saturday against a young, depleted Minnesota Timberwolves squad (3-8) who will likely be without four of their starters once again.

Darren Collison has been a revelation

The Kings were routinely criticized before the 2014-15 for letting dynamic young point guard Isaiah Thomas walk to Phoenix. However, Darren Collison - the man once best known for backing up Chris Paul - has provided the Kings with both leadership and stability at the point. For a team with the blossoming weapons that the Kings have, having a true point guard around to facilitate the offense has been huge during the team's 7-5 start.

The roster is mighty thin in Minnesota

No Kevin Martin. No Nikola Pekovic. No Thaddeus Young. And, of course, no Ricky Rubio. This Minnesota Timberwolves team is the definition of undermanned, and they could be in for trouble against a Kings team finding its groove as a legitimate Western Conference threat.

Saturday's likely to be the DeMarcus and Rudy Show, with Darren Collison as the director. The Minnesota Timberwolves have done an admirable job adapting with all of its roster constraints and problems, but this Sacramento Kings team is just too good and too cohesive right now to let this one slip away on the road.