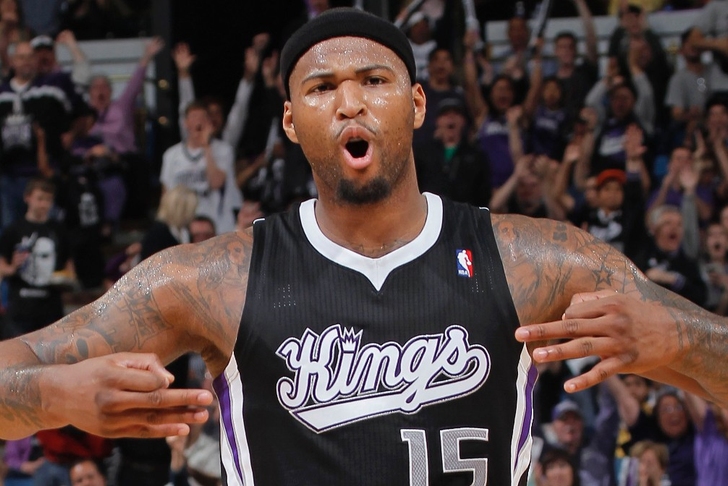 The Sacramento Kings (9-5) continue to impress despite a rash of key injuries, winning three straight and four of their last five. They travel to the Lone Star State on Wednesday to face an also-depleted Houston Rockets squad (11-3) riding a modest two-game winning streak.

A battle of bench depth

That's a lot of talent projected to be sitting out on both sides, with Sacramento's Ramon Sessions also rumored to have a minutes limit on him with a left quadriceps contusion. Wednesday's game will be a battle of players six through nine in each team's rotation. Whoever wins that likely wins the game.

The DeMarcus and Harden Show?

With each team battling the injury bug on Thanksgiving Eve, we could be in for a good old-fashioned showdown of stars with Houston's James Harden and Sacramento's Boogie Cousins likely to get more than their fair share of touches on the offensive end. Wednesday will provide an excellent stage for both players to assert themselves with each's team's offense cycling through them almost exclusively.

No Dwight Howard down low to clog the lane. No Patrick Beverley causing Kings players to snarl thanks to his bloodhound-on-the-scent defense. In the battle of Boogie vs. Harden, expect Cousins to once again showcase the growth that has made him a legitimate early-season MVP candidate.