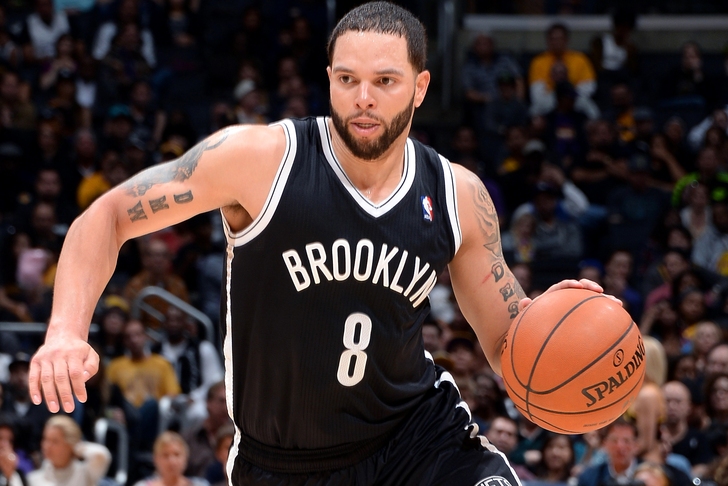 While no deal is imminent as of this times, Wojnarowski says that "the talks have centered on sending the Nets point guard Darren Collison and forwards Derrick Williams and Jason Thompson as part of a multi-player package for Williams, league sources said."

Sacramento is extremely interested in Deron Williams, but one snag for the trade to go through is the Kings’ reported desire to have Nets center Mason Plumlee added into the trade package, according to sources cited by Wojnarowski. The Nets have been very clear that Plumlee is a major part of their plans going forward.

Collison has emerged as a productive lead guard and great teammate in Sacramento, but the team's interest in pairing a former NBA All-Star like Williams with star DeMarcus Cousins might win out in the end.