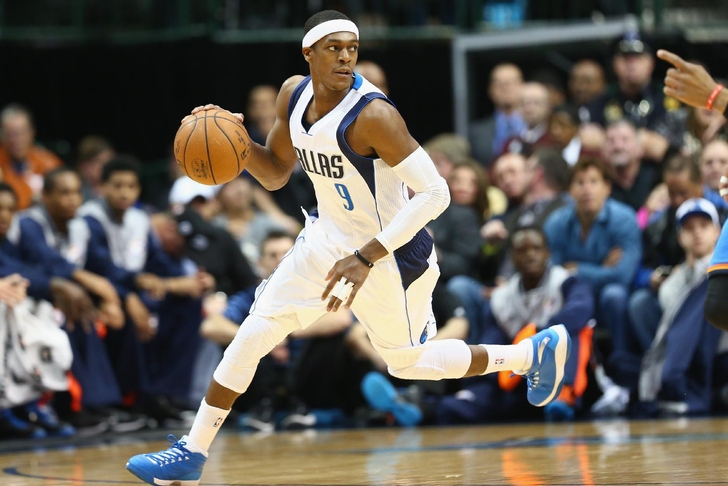 The Sacramento Kings are a young team on the rise led by center DeMarcus Cousins and head coach George Karl, and they're hoping to bring in a good free agent or two to help get them back to the playoffs. However, signing the wrong player could set them back even further. Here are three players the Kings need to avoid this offseason:

Sacramento has been rumored to be interested in bringing in friends Rajon Rondo and Josh Smith (more on him later), but that's just not a good idea. Rondo has numerous character concerns and would immediately clash with Cousins and Karl - not to mention the fact that his career seems to be on the decline. He's simply not worth the headache. Don’t be fulled by his partial renaissance with the Houston Rockets. While we trust that George Karl could work similar magic to what Kevin McHale did with Smith down the stretch, the mercurial Smith seems to always be walking the tightrope between effective scorer and absolutely ineffective head case. For a young team like this one, it’s better to leave such baggage to other teams. Teletovic’s reputation as one of the best shooters in this free agency class, and the Kings are looking to fill that need. However, Teletovic is not the answer. He shot just 32 percent from three-point range this season and can’t do much else on the court, ultimately making him a liability for a team like Sacramento.