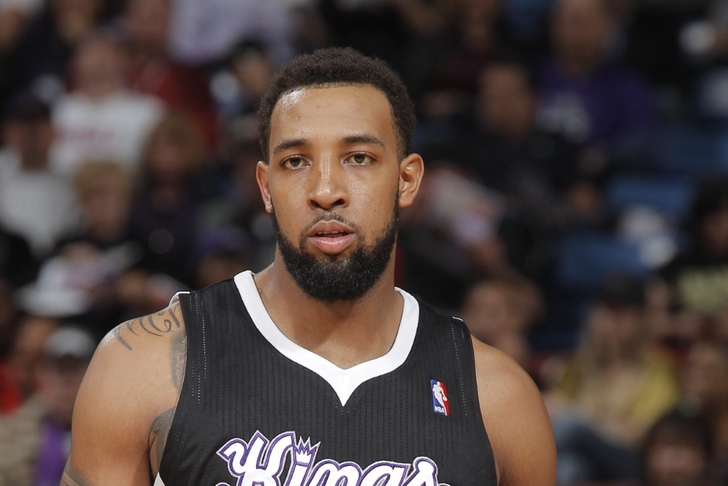 The Sacramento Kings have been giving floor time to Derrick Williams lately, following 3 DNPs and 5.5 minutes per game of action in the team's first 11 games with an average of 19.2 minutes per contest in the Kings last five contests.

Some may think that Williams is finally finding a space in the team's rotation. However, Rui Thomas of Cowbell Kingdom believes the Kings are putting Williams on display for an inevitable trade.

"The Kings want to squeeze the most out of their asset while they can," Thomas wrote in an article posted on Saturday. "Middling and bottom-tier clubs would love to trade for Williams’ contract to shed long-term salaries, but what Sacramento is currently doing is reminding NBA scouts and general managers that the 6-foot-8, 240-pounder retains his tantalizing potential. He is a hyper-athletic combo forward who’s still developing a go-to move. His assertiveness is another issue, but in the right situation, his career may be salvageable."

However, at this point, his career will likely need to be salvaged elsewhere.