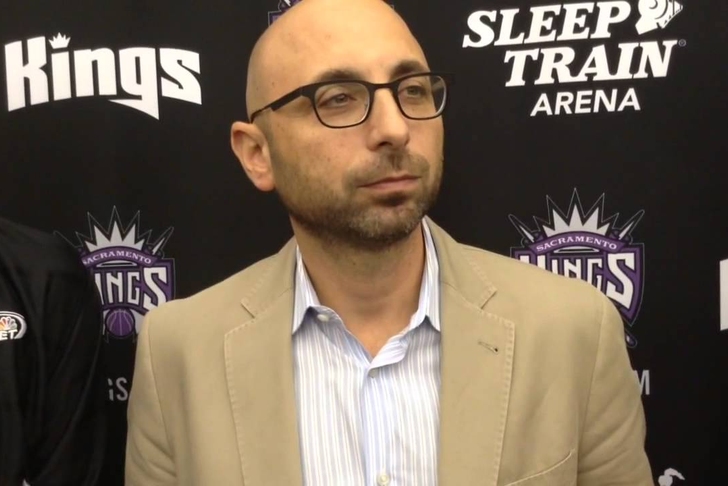 Sacramento Kings general manager Pete D'Alessandro received plenty of criticism and raised plenty of eyebrows during his time in the team's front office.

The two moves that garnered that brought the most noise D'Alessandro's way - trading for divisive star Rudy Gay and letting Isaiah Thomas walk to the Phoenix Suns - now seem like prescient moves by a general manager one or two steps ahead of the curve.

As James Ham of Cowbell Kingdom points out, "neither of these moves are being questioned now.  The inking of Gay to a three-year, $40 million extension on Wednesday is now being considered a coup by many of the same people who snubbed their noses at Sacramento’s front office last December.  Instead of DeMarcus Cousins and a group of marginal veterans, the Kings now have two All-Star-level talents to build around."

In addition, the signing of point guard Darren Collison in Isaiah Thomas' stead has provided maximum stability at the point, giving the team a true facilitator to take advantage of the team's offensive strengths.

Whether or not these things fully pay off in the long run, early returns indicate that D'Alessandro is likely to get the last laugh over his critics.