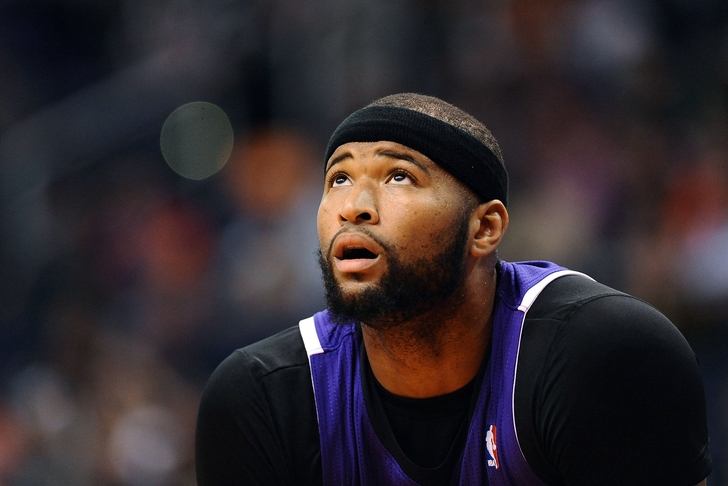 Sacramento Kings star DeMarcus Cousins has been upgraded from doubtful to questionable for Tuesday's nationally-televised game against the Toronto Raptors, per a report by the team's official website.

Cousins has missed the team's past two games with a virus, but could very well be ready to go against a Raptors team that is asserting itself as a major player in the NBA's Eastern Conference.

“He’s feeling better,” head coach Mike Malone said after Monday's practice, via Kings.com reporter Jason Wise. “He’s still running a couple more tests to see where he is at. Optimistically, he’ll be back with us tomorrow with a chance to play tomorrow night. We’re just trying to make sure he’s cleared to play and hopefully he’ll be back for shootaround tomorrow.”

Per the NBA's official designation of injury statuses, "questionable" means Cousins' status for Tuesday's game is likely a 50/50 proposition.