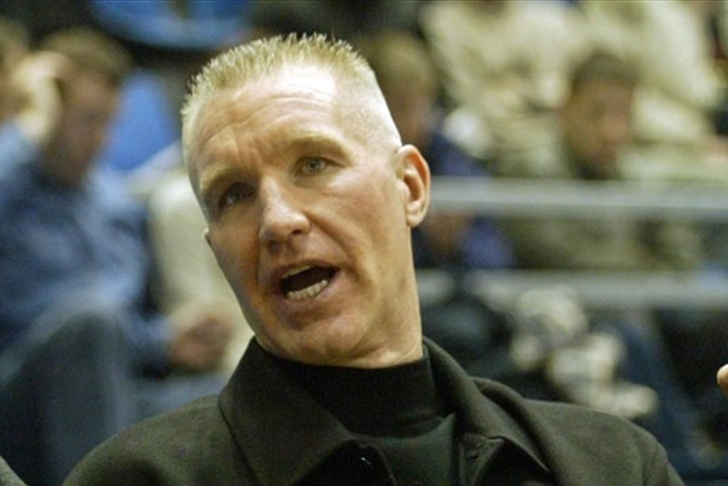 When the Sacramento Kings unexpectedly let go former head coach Mike Malone on late Sunday night, the first word out of California's capital city was that interim coach Tyrone Corbin would be the man to take over for the remainder of the 2014-15 NBA season.

However, rumblings quickly surfaced that former Golden State Warriors player and current Kings advisor Chris Mullin has the favor of owner Vivek Ranadive and could be the man tabbed to be the team's on-court leader going forward.

Yet, per ESPN's Chris Broussard, it doesn't appear that Mullin is looking to take over the reins of the Sacramento Kings midstream this season:

Sources: Chris Mullin won't coach Kings this yr. IF he coaches them, it would be at start of next season. Corbin likely 2 remain all season

USA Today's Sam Amick seconded that, indicating that it would take a catastrophic performance by Tyrone Corbin for Mullin to be brought in during the 2014-15 campaign:

As @Chris_Broussard noted, I'm told Tyrone Corbin would have to fall on his face to not make it to end of season w/ Kings. Karl not in plans — Sam Amick (@sam_amick) December 16, 2014

However, that doesn't mean that Mullin won't be more active when it comes to the day-to-day exploits of the roster:

Chris Mullin will be more involved with the team in practices, planning etc., but no current plans to coach Kings. Will try to aid offense.

In short, Mullin will likely look to get the lay of the land when it comes to being an NBA head coach before actually taking on such a task with the Kings.