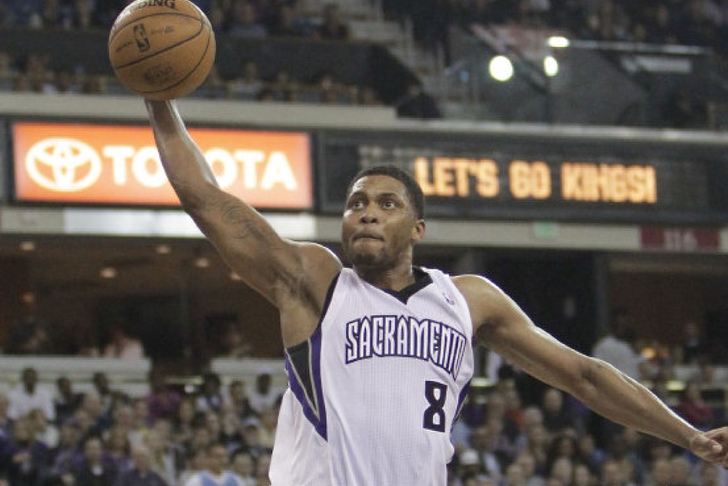 The Sacramento Kings have lost four of their last five, and continue to look to tread water with superstar big man DeMarcus Cousins out for at least another week with a bout of viral meningitis.

A young, hungry Utah Jazz team will look to take advantage of Cousins' absence on Monday at Sleep Train Arena in Sacramento and snap their current eight-game losing skid.

Going 1-4 in the past five games after the best 15-game start for the franchise since 2004-05 (9-6), the Sacramento Kings have missed both all aspects of Cousins' game since he's been sidelined due to illness. The most glaring stat? The Kings average a respectable 100.1 points allowed per game with Cousins roaming in the paint. Without him, they're giving 106.4 points a contest while also having to function without an All-Star caliber offensive threat down low.

The young Jazz, led by first-year NBA head coach Quin Snyder, are in the bottom third of the league in both points scored per game (96.2, 22nd), and points allowed per contest (102.5, 23rd). If that troubling trend continues on Monday, the Jazz could be staring down its first nine-game losing streak since March 4-19, 2005.

"You can talk about position and habits, but at some point you have to compete," Snyder said, via ESPN.com. "That's where we have to find -- we have it in spots -- but we've got to find it for longer.

This game just has the feeling of one of those 'Rudy Gay takes over' contests. The Utah Jazz will be up for this game, especially with the smell of blood in the water without Cousins on the floor for the Kings. However, bank on the Sacramento Kings climbing back over the .500 mark thanks to another Rudy Gay game-long heat check.