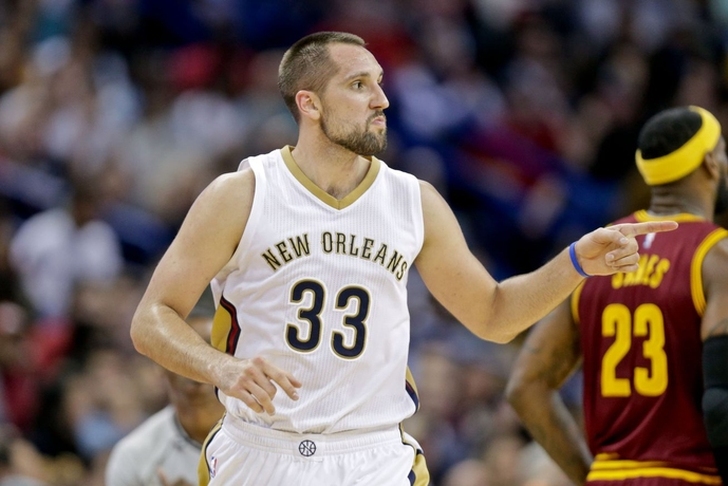 The season is over the Sacramento Kings, and they've already turned their attention toward the offseason. Dave Joerger is the new head coach and he'll be tasked with helping the Kings make it to the NBA playoffs. The Kings have plenty of a cap space and will be able to go after at least a few free agents this offseason, if they so choose.

While the Kings would love to land Kevin Durant, he's not a realistic target at this point. We're ignoring the Kings' own free agents and instead focusing on other team's players. With that in mind, here are 4 realistic free agent targets for the Kings this offseason.

If the Kings lose PG Rajon Rondo, they'll need a new one. Darren Collison's future is up in the air after an arrest for domestic violence, and the Kings have no other options at PG. Jennings isn't the best option, but despite the ties to Joerger, it'd be a real surprise to see Mike Conley head to Sacramento. His fit with DeMarcus Cousins is unclear, but Jennings could help the Kings if Rondo leaves and Sacramento doesn't draft another PG. 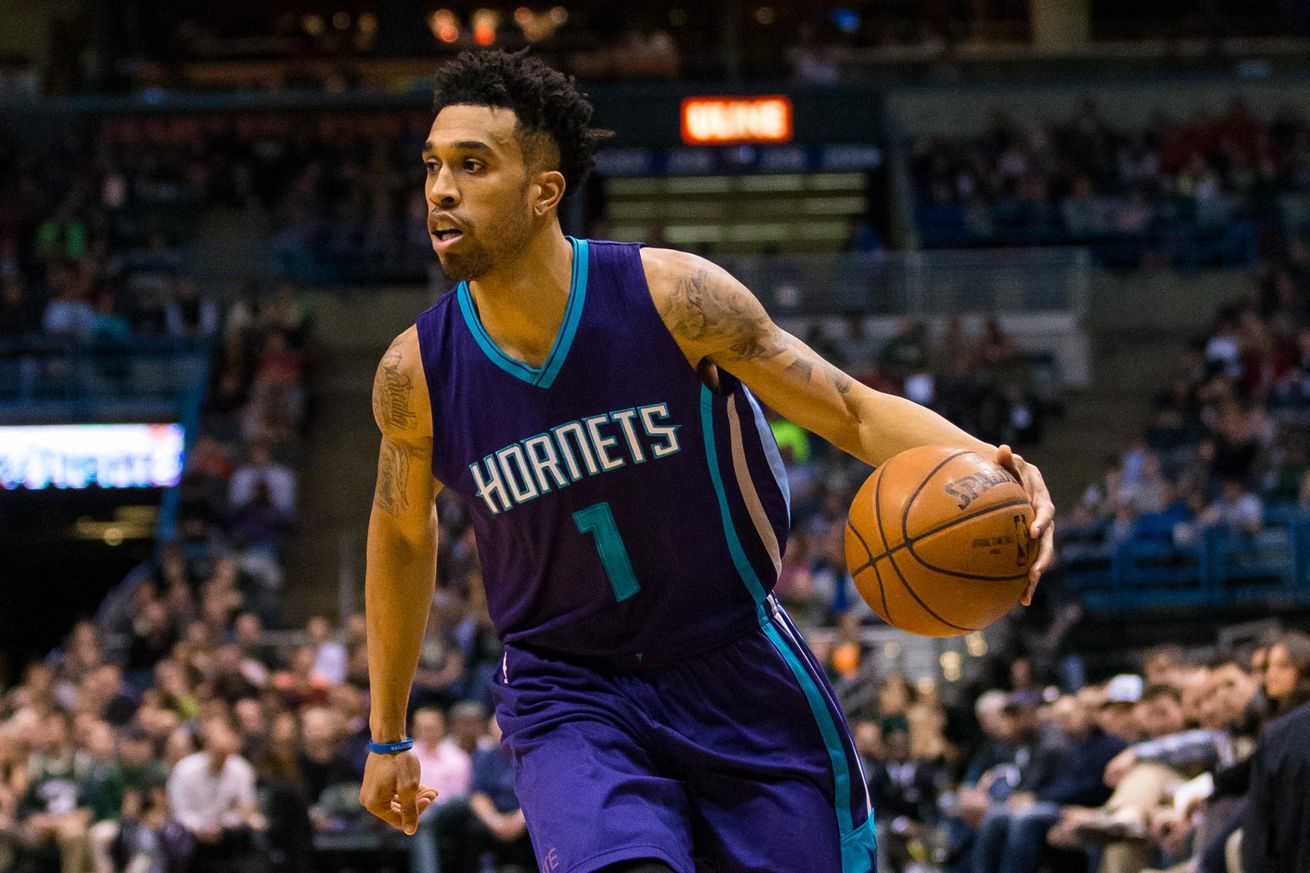 Lee wasn't that great in the postseason, but he can still contribute as a perimeter threat. The Kings have major questions at shooting guard. Collison was recently arrest for domestic violence, Seth Curry is a free agent and both James Anderson and Ben McLemore have yet to prove they are the solution. Lee would be an upgrade and adding another shooter should only help the Kings. For more Kings coverage, download the Chat Sports App!

Bazemore has become a totally different player since heading East to Atlanta, developing into a true 3-and-D player. That's exactly what the Kings need, and Bazemore shouldn't be a max player. While Bazmore is ideally a small forward, and Rudy Gay already has that spot, he can also help out at shooting guard. Ultimately, the Kings need defense and scoring help in the backcourt and Bazemore can help provide that. 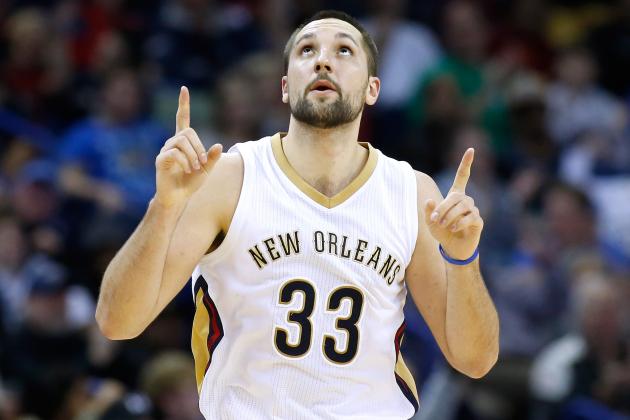 The Sacramento native could return this offseason. The Kings have a few talented bigs like Cousins and Willie Cauley-Stein already on the roster, but they lack a true stretch four. That's exactly what Anderson would provide and he'd be a perfect fit. But after averaging 17 points per game last year, Anderson will be highly coveted. The Kings have a real shot at landing Anderson, especially since returning to Sacramento would be easier on his family, but the Kings will have plenty of competition for him.