3 Players The Kings Could Select With The No. 8 Pick In The 2016 NBA Draft 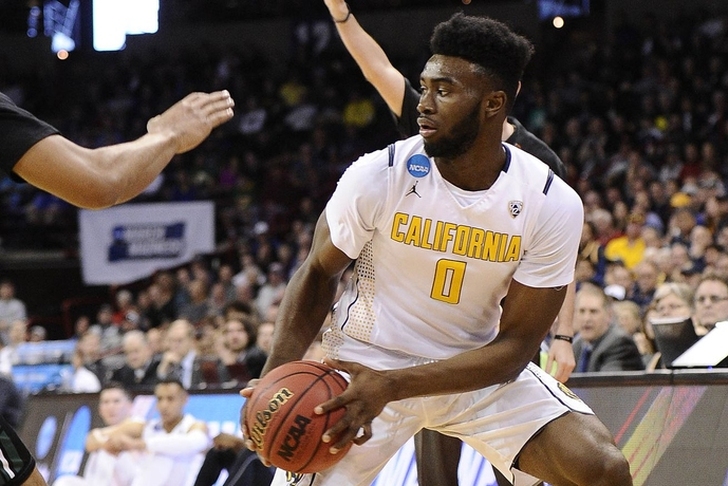 The NBA draft lottery is complete and the Sacramento Kings have the No. 8 overall pick. The Kings barely held onto the pick, as it was only a Top 10 protected pick. With the draft order now set, it's time to take a look at a few of the players the Kings could select.

One player you won't see on here is Kris Dunn. While the Kings would love to land the talented point guard, it seems very unlikely he'll fall to the No. 8 pick. With that in mind, here 3 players the Kings could take with the No. 8 overall pick in the NBA Draft. 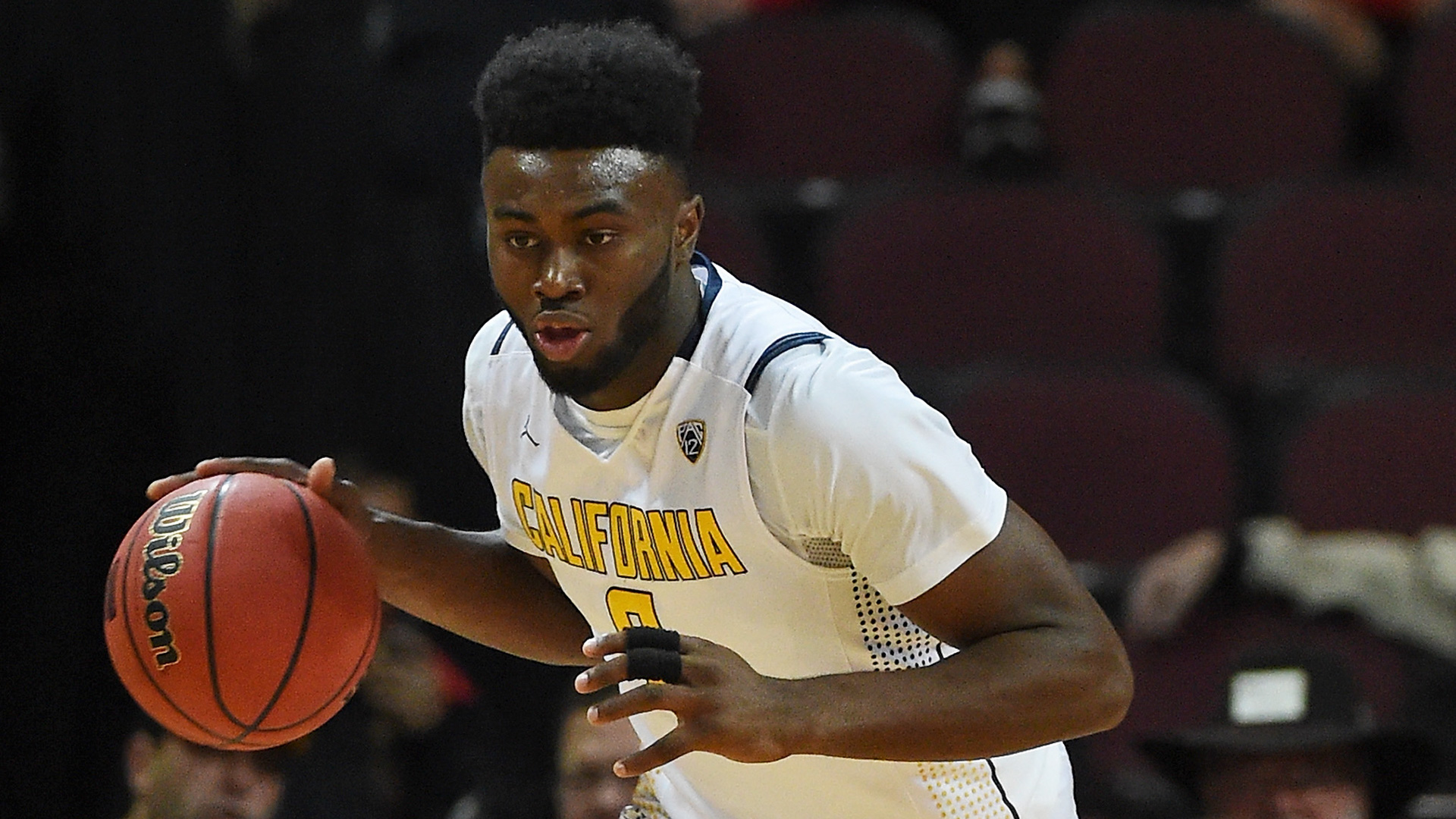 The Kings could go several different ways, which may ultimately result in them picking the best player on the board. That might end up being Brown. A highly-touted recruit, Brown has the athleticism and the raw tools to be a very good NBA player. However, he needs work on his shooting. He should be able to help out on defense early, something the Kings need. The Kings have Rudy Gay at SF, but how much longer he is with the team is unknown. At No. 8, Brown would be worth the risk and could turn out to be a great selection. 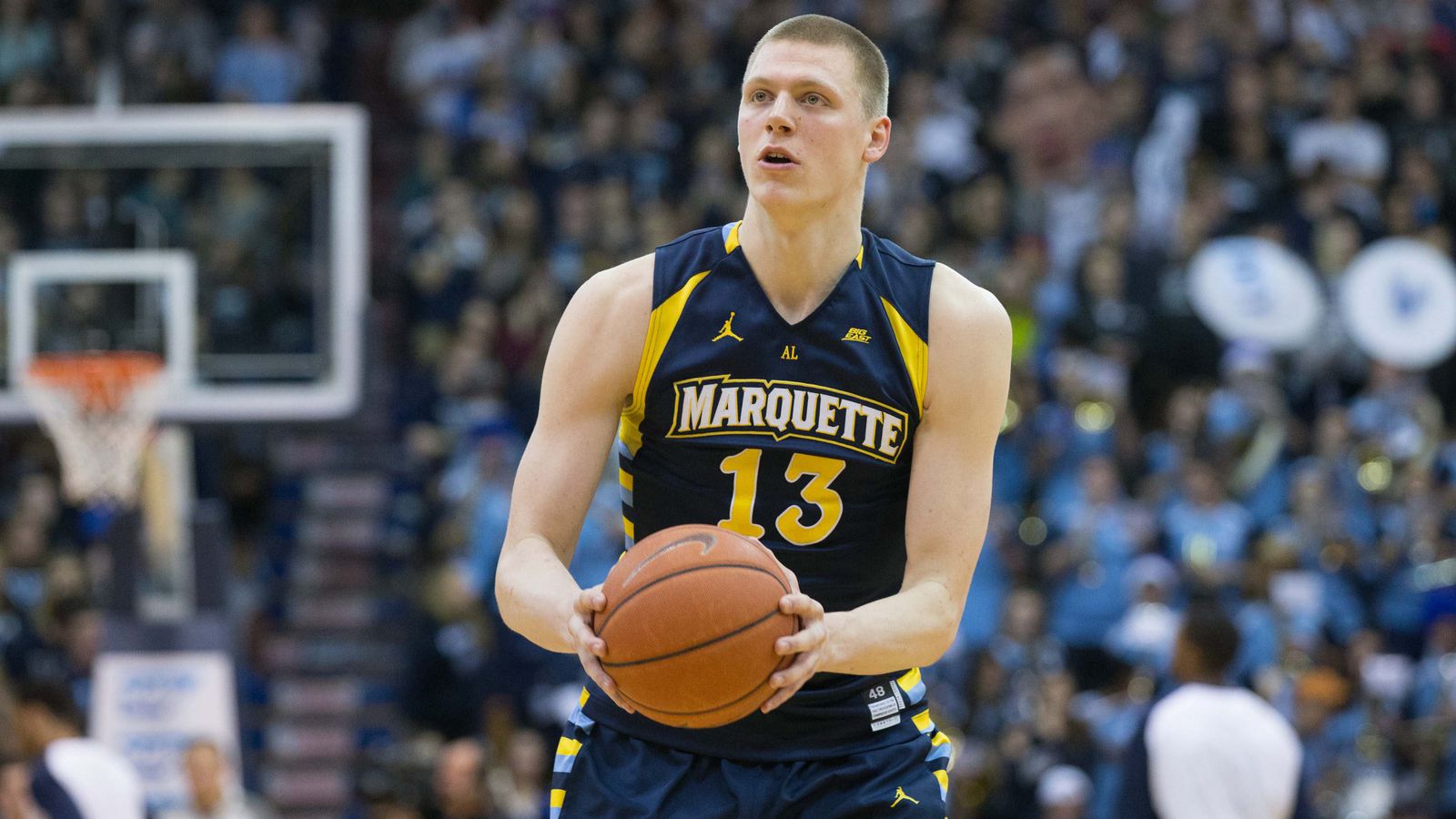 The Kings have several big men, but none with Ellenson's skill set. DeMarcus Cousins and Willie Cauley-Stein are both in-the-paint type of players. Duje Dukan is the closest thing the Kings have to stretch four, which is why a player like Ellenson makes sense. A skilled big man who can hit the 3, there's a real chance that Ellenson will be off the board when the Kings are on the clock, despite his comments that he could go No. 1.

Luwawu has almost no name recognition in US at this point, outside of the true NBA Draft nuts. At just 20 years old, Luwawu is a 6-foot-7 shooting guard. He needs work on his consistency and shot selection, but the raw talent is there. Luwawu has the potential to be a three-and-d type wing, something the Kings really need. This might be a little high for Luwawu at the moment, but he could be a riser as we get closer to the draft.