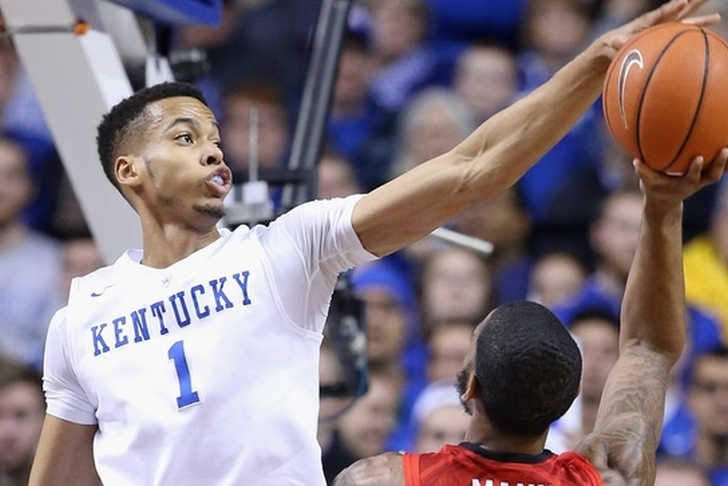 With the 28th pick in the 2016 NBA Draft, the Sacramento Kings have selected Skal Labissiere from Kentucky. This pick originally belonged to the Suns, but they sent it to the Kings in the trade for Marquese Chriss.

Position: PF/C
Class: Fr.
Measurables: 6’11”, 225 lbs.
Analysis:
Make no bones about it - Labissiere had a very, very bad year in his lone season with Kentucky. He's not good defensively and is extremely soft down low. That being said, he is already a polished offensive player that clearly shows a lot of potential. He improved as the college season went on, but is definitely a project.