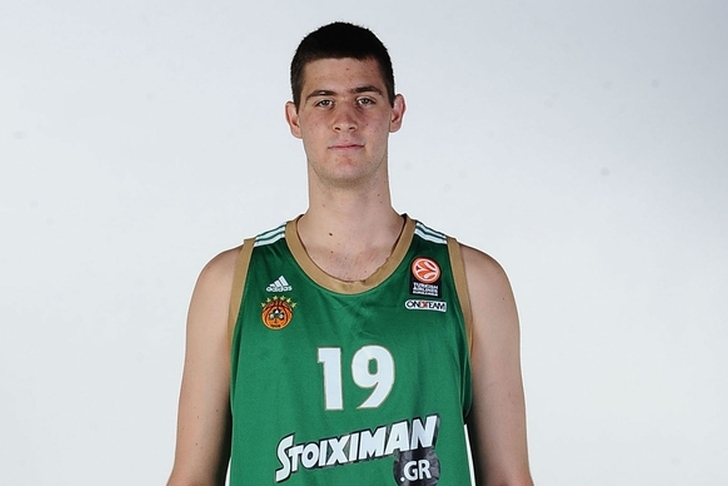 With the 13th pick in the 2016 NBA Draft, the Sacramento Kings have selected Georgios Papagiannis from Greece. This pick originally belonged to the Washington Wizards, but the Suns acquired it in a previous trade. They then sent it to the Kings in the trade for Marquese Chriss.

Position: C
Age: 18
Measurables: 7’2”, 276 lbs.
Analysis:
A true center in every sense of the word, Papagiannis is one of the biggest players in this class, giving him a good deal of potential. He has displayed good touch around the rim and is a strong post defender, but he's still extremely raw.