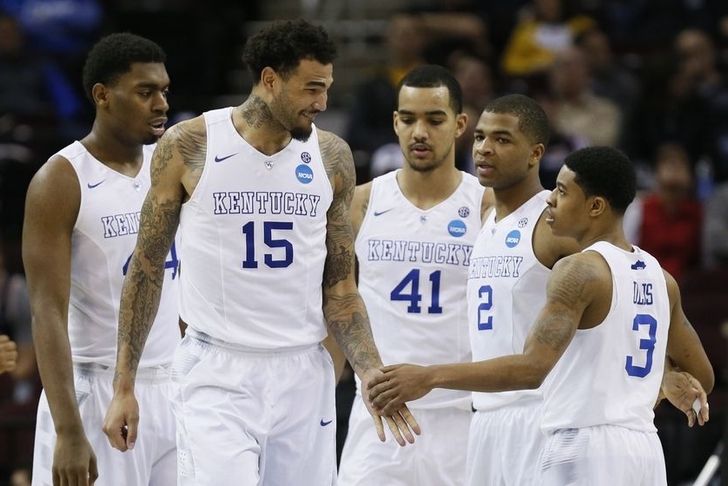 With the sixth overall pick in the 2015 NBA Draft, the Sacramento Kings select Willie Cauley-Stein out of Kentucky.

Cauley-Stein has limited offensive potential, but scouts love him because he’s a sure thing. He is one of the best defensive prospects scouts have ever seen as he is a premier low-post defender, the best shot-blocker in this class, and has the quickness and athleticism to guard point guards on the perimeter. Cauley-Stein will make his money offensively by running the floor and by dunks, but his defensive prowess has drawn comparisons to Tyson Chandler.