What impact can Bo Melton have with the Seattle Seahawks? 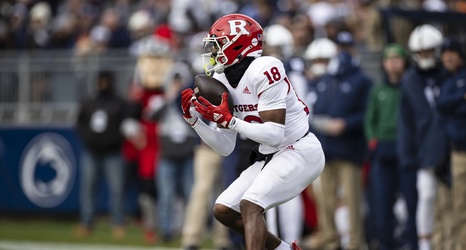 Rebuilding in the NFL is centered around one position — the quarterback.

The Seattle Seahawks fully entered this phase when Russell Wilson was traded to the Denver Broncos this offseason. Drew Lock was part of the return and as of now, he is the option to be under center come the fall.

For a quarterback, this is not the worst situation. Seattle has some strong weapons on the outside such as D.K. Metcalf and Tyler Lockett. Could a certain draft pick be included into the mix as well?

Bo Melton was taken with the eighth pick in the seventh round, No.