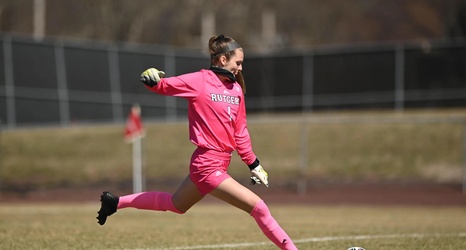 After an 1-0 overtime victory against Michigan State in the opening round of the Big Ten Tournament on Thursday, Rutgers advanced to the semifinals with a 1-0 victory over Ohio State.

The Buckeyes were the regional host after finishing ahead of RU for second place in the Big Ten regular season standings.

OSU scored an own goal in the fray in the 79th minute coming from a Rutgers corner kick by Sam Kroeger. The defense held firm, holding Ohio State without a shot the rest of the way to secure the victory. RU beat the Buckeyes twice this season.