Rutgers volleyball finished B1G play with most conference wins since 2005 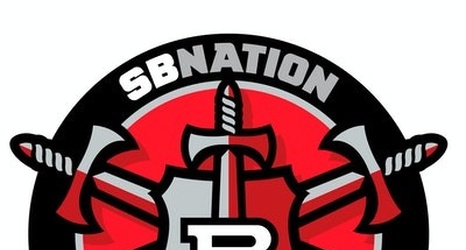 Through the first six years that Rutgers competed in the Big Ten, no athletic program struggled more than the women’s volleyball team. After compiling a conference record of just 3-117 over six seasons, athletic director Pat Hobbs hired Caitlin Schweihofer to take on arguably the toughest task that any program faced on the banks.

The Big Ten is traditionally a powerhouse in women’s volleyball and this past season was no exception, as there are currently six teams ranked in the top 11 nationally ahead of the NCAA Tournament. With no practice facility, the volleyball team practices and plays games at the old College Avenue Gym, which is typically a shared space on campus open to the public.