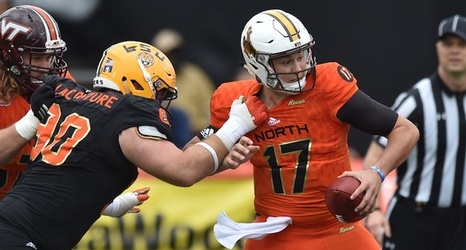 Ash has tabbed Miami of Ohio defensive line coach Corey Brown to fill the same role for the Scarlet Knights, a person with knowledge of the hiring confirmed to NJ Advance Media.

Brown, 40, has spent the last five seasons at Miami. He also spent two seasons as a graduate assistant at Notre Dame and worked as a defensive line and strength coach at the junior college level to start his career. Brown is a Houston native who played at Iowa from 1995-99 and then played professional indoor football for several seasons.