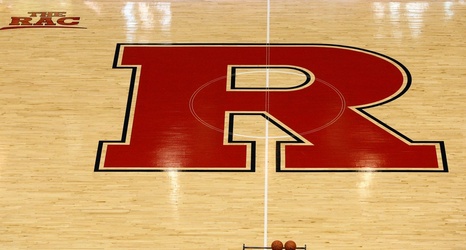 After the series was in danger of ending after last season’s game was cancelled and both schools reportedly not on the same page, Rutgers and Seton Hall have agreed to resume its longstanding rivalry next season.

Rutgers will play the Garden State Hardwood Classic at Seton Hall on Sunday, Dec. 12 at the Prudential Center in Newark. It will be the 72nd meeting in the series which dates back to 1916. Jerry Carino broke the good news prior the official announcement coming from Rutgers on Tuesday afternoon.

Give credit to Rutgers AD Pat Hobbs and head coach Steve Pikiell for finding a way to continue what I consider one of the best rivalries in college basketball.