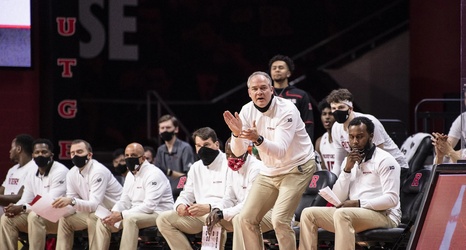 The Dean of the Rutgers men’s basketball beat, Jerry Carino, reported on Wednesday regarding several moves taking place within Steve Pikiell’s coaching staff this offseason. It was reported by multiple sources recently that Greg “Shoes” Vetrone was in the mix for the open assistant position at St. John’s and Carino was the first to confirm that he was hired for job.

Greg “Shoes” Vetrone’s move from Rutgers’s staff to St. John’s assistant is finalized, I’m told. With international connections & contacts everywhere — and a strong friendship with Van Macon — he’ll be a great fit for the Johnnies.