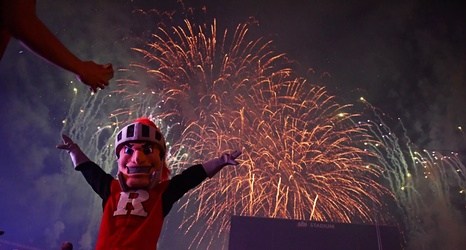 Rutgers saw three of its fall programs represented in the national rankings that were released on Tuesday afternoon. Both soccer teams and field hockey were recognized in the polls this week as Big Ten play approaches.

Women’s soccer completed non-conference play in dramatic fashion on Sunday, as Amirah Ali delivered her team best 5th goal of the season on a penalty kick in overtime to defeat Delaware. Rutgers is 6-0-1 and moved up quite a bit in the polls ahead of Big Ten play beginning this weekend. They moved up six spots and are now ranked no.