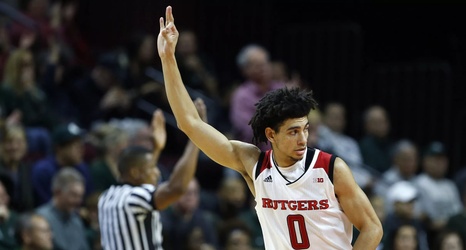 With news on Wednesday afternoon that a deal for Greg Schiano to return to Rutgers isn’t dead after all, despite negotiations having broke down a few days ago, one thing is clear. Something changed and aside from the intense public pressure that mounted after fans, donors, and former players took to social media to voice their anger and pull future financial support, it most likely took a major player to get involved.

Calls, emails and tweets were directed at New Jersey Governor Phil Murphy in the past few days at a seemingly high volume.