Rutgers Basketball Recruiting: The 2020 Class is the most important of the Pikiell Era 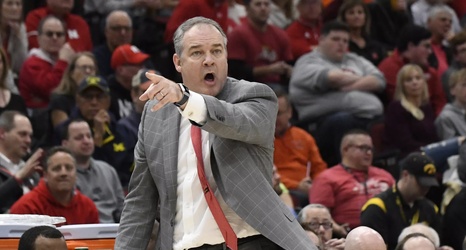 It’s been an interesting offseason so far for the Rutgers men’s basketball program, to say the least.

First, head coach Steve Pikiell lost his longtime assistant and right hand man, Jay Young, who became the first Rutgers assistant to leave for a head coaching position since some guy named Dick Vitale did it in the seventies. The program was named the most improved team last season by Sports Illustrated, which was amazing and strange at the same time in realizing national perception is actually changing for the better. One of the most sought after grad transfers on the market, Akwasi Yeboah, announced he was coming to Rutgers to reunite with Pikiell after being recruited to Stony Brook by him.