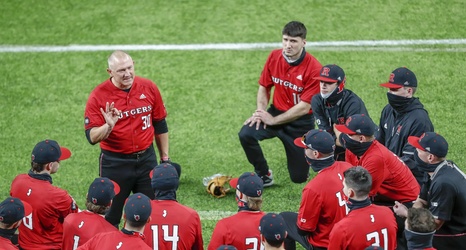 Last weekend, the Rutgers baseball team finished the 2021 season with a series win over Illinois. Playing an all Big Ten schedule was a major challenge, but the Scarlet Knights completed with its best finish since joining the league seven years ago. They went 21-23 for a .477 winning percentage, which saw them finish in 8th place in the Big Ten and had at least one victory against every team in the conference.

In his second year on the job and first season competing in the Big Ten, head coach Steve Owens had this team challenging for the program’s first NCAA Regional appearance since 2007 after a five game winning streak.