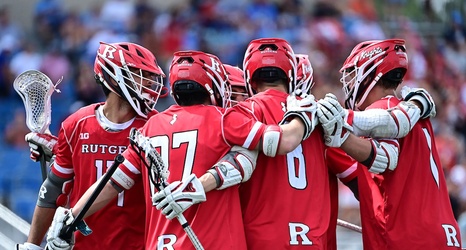 While it was obvious to its fans that Rutgers Athletics made significant progress thus past academic year on the field and court, it’s also nice to see stats to back that notion up. Rutgers has finished 60th in the final Learfield Director’s Cup standings that were released on Friday. That is a 22 spot jump from where RU finished during the 2018-19 campaign. There were no final standings for the 2019-2020 year due to COVID-19.