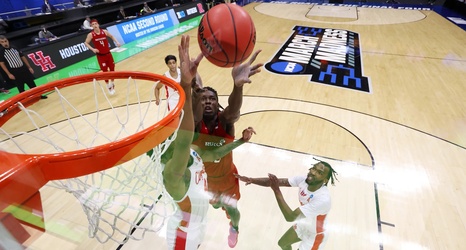 Over the course of Steve Pikiell’s five year tenure as head coach of Rutgers men’s basketball, his teams possessed two traits above all else from an identity standpoint. Defense and rebounding. While this past season’s team ended the program’s 30 year NCAA Tournament drought and won its first NCAA Tournament game in 38 years, it was also suffered from some frustrating and inconsistent play. A key factor in both of those descriptions being true was that this Rutgers team was not a good rebounding team.

On the defensive end, although inconsistent at times, the Scarlet Knights still finished 16th nationally in defensive efficiency.