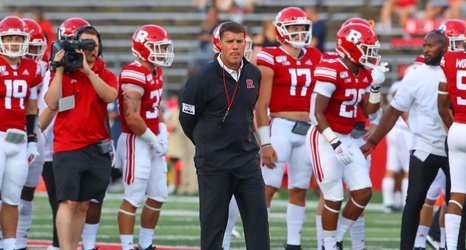 It’s only the third game of the 2019 campaign, but Saturday’s game against Boston College puts Rutgers at a crossroads for this season and the Chris Ash era. It’s really a must win for this team to have a chance at making significant improvement in Ash’s fourth season. They’ve lost its last fourteen games against power five opponents. Boston College comes in as slightly more than a touchdown favorite, despite being embarrassed at home last weekend against Kansas. They’ll be looking to dish out the same against Rutgers and have 12 players on its two deep from New Jersey to do it with.