Number of captains a good sign for Rutgers football 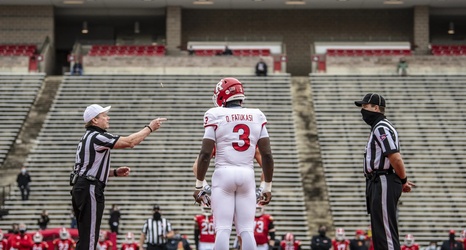 Rutgers released a list of the teams six captains on Sunday and there wasn’t much of a surprise. The captains were selected via a team vote and are as follows: Olakunle Fatukasi, Adam Korsak, Bo Melton, Isaih Pacheco, Julius Turner and Noah Vedral.