No. 10 Rutgers field hockey delivers historic 2-1 victory over no. 4 Northwestern 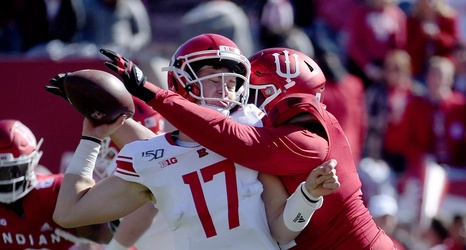 The no. 10 Rutgers field hockey team defeated no. 4 Northwestern 2-1 at home on Friday in what was the highest ranked win in program history. The Scarlet Knights scored both goals in the first three minutes of the game before the defense took over to secure the victory.

Rutgers got on the board less than two minutes into the action off the first corner of the game. Milena Redlingshoefer scored on a rocket that was assisted by Katie Larmour and Kerrie Burns.

Only 39 seconds passed before RU took a 2-0 lead on another corner as Liz Romano stopped the Wildcats from clearing the ball and found the back of the net.