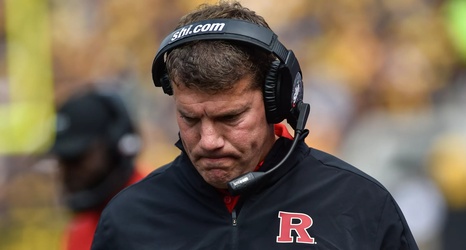 While Rutgers was competitive for stretches of Saturday’s game against Boston College, there were far too many mistakes for them to seriously challenge for the lead in the second half. Despite having two weeks off to prepare, they committed 11 penalties for 100 yards and had a -2 turnover margin. Even with Quarterback Artur Sitkowski throwing for over 300 yards and looking good at times, the game wasn’t all that close against a team that was embarrassed by Kansas last weekend. It was just more of the same that Rutgers fans have come to expect during Chris Ash’s 3+ season tenure.