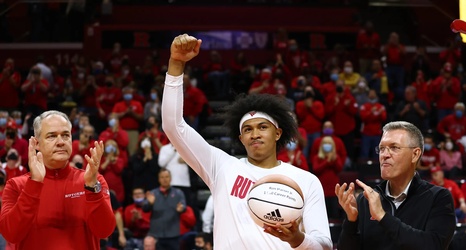 As the beginning of summer approaches, more questions than answers remain for Rutgers men’s basketball in regard to the roster for next season. This timeline was to be expected with three players exploring pro options and the deadline to withdraw from the NBA Draft on June 1, along with the constant spinning of the wheel that is the transfer portal.

Before this week, two major questions had been answered. Rutgers found a competent and intriguing replacement for Geo Baker in Loyola-Maryland transfer Cam Spencer. And not one current player entered the transfer portal. This is a rarity as over 1,400 players are currently in the portal and Rutgers was one of just over a dozen teams out of 351 to not have anyone enter.