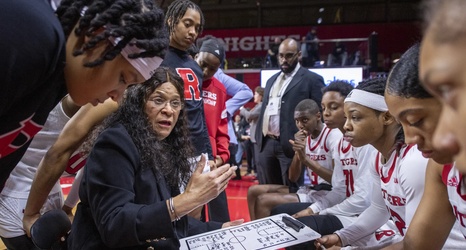 Hall of Fame basketball coach C. Vivian Stringer announced her retirement on Saturday morning through a press release. Stringer’s retirement will become effective on Sept. 1, 2022 will be paid $872,988 per the agreement. In addition, Rutgers announced the court at Jersey Mike’s Arena will be officially named the C. Vivian Stringer Court with a dedication ceremony taking place next season.

Rutgers also announced that a national search for her replacement will begin immediately. Stringer did not coach this past season after being on a leave of absence since April 2021. She ended any speculation on Saturday in announcing she would not be returning to the bench.