From Murphy to motor vehicle workers: What these 40 people in state government earn 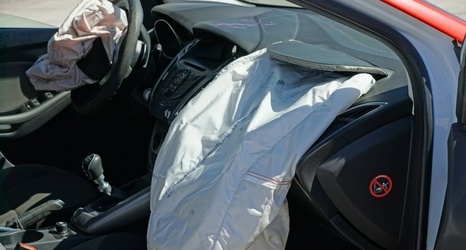 So how much does it pay to work for state government and state-funded colleges and authorities in New Jersey?

Depends on what job you want.

You can earn between anywhere from an hourly gig to a salary around $28,000 and as high $2 million a year if you're one of the state's nearly 65,000 state workers workers or an employee at a New Jersey authority or college.

Tens of thousands of state workers got raises under Gov. Phil Murphy, including 32,000 Communications Workers of America workers and 6,500 from AFSCME.