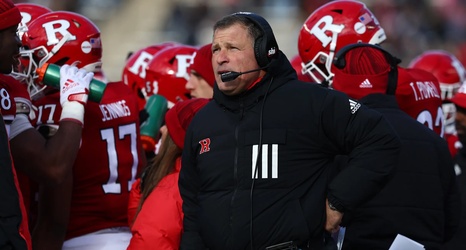 Greg Schiano and the Scarlet Knights continue to be aggressive in Florida. Rutgers landed another commit from the Sunshine State as three-star cornerback Bo Mascoe announced his commitment on Monday night.

The product of Kissimmee, FL chose Rutgers over the likes of Boston College, Iowa, and Iowa State — among others. He took to Twitter to make his official announcement.