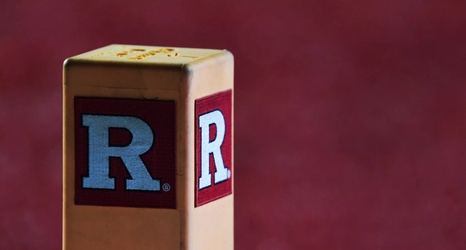 With Rutgers on a bye this week, the Scarlet Knights turn their focus to Boston College, who will visit SHI Stadium on Saturday, September 20th. It was announced on Monday the game will kickoff at noon. The game will air live on BTN.

Boston College leads the all-time series 19-6-1, having gone 12-0-1 in the last 13 meetings against Rutgers between the former Big East foes. The Scarlet Knights did win the inaugural game of the Big East conference in 1991, defeating BC 20-13 in old Rutgers Stadium. This will be the first meeting between the two schools since 2004.