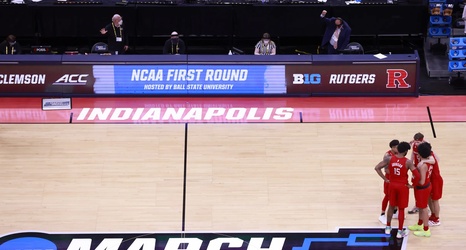 The 2020-2021 school year is now over and it was a major step forward for Rutgers Athletics overall. While a .424 winning percentage across all sports and still no Big Ten title is not where athletic director Pat Hobbs wants things to be at long term, it’s clear that more and more success is coming in the near future.

Four teams won NCAA Tournament games and many other programs achieved its best ever seasons in Big Ten competition. The new group of head coaches that Hobbs hired are making clear progress, while the top coaches who were on campus before his hire are benefiting from strategic plans and support overall.