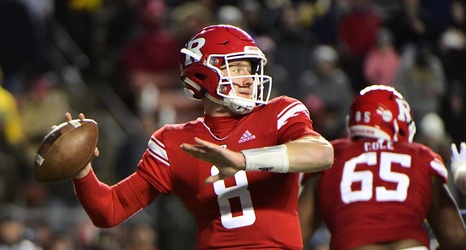 After a difficult freshman debut season, followed by losing his starting job in training camp this past August, this Saturday is quarterback Artur Sitkowski’s chance for redemption. Sitkowski was officially named the starter on Thursday late afternoon by head coach Chris Ash. Rutgers hosts Boston College in a must win game despite it only being mid-September.

Sitkowski has been practicing with the first team since the loss to Iowa with McLane Carter still under concussion protocol. Per Keith Sargeant’s report, Ash said Carter hasn’t been cleared yet and won’t be available for Saturday’s game. Former BC player Johnny Langan, who transferred to Rutgers in the spring, will serve as the backup to Sitkowski.