Amirah Ali returns to Rutgers to make even more history 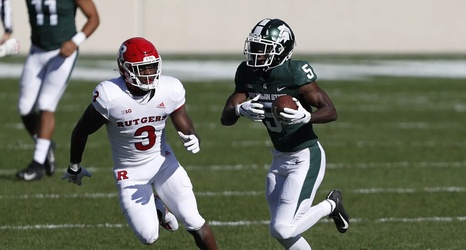 Last month, Rutgers women’s soccer star Amirah Ali was named a First Team All-American by United Soccer Coaches after another standout season on the banks. It was the second straight season she earned First Team honors and third time she was named an All-American in her career. Despite so many decorated players having made their mark at Rutgers, Ali became the program’s first ever three-time All-American.

“It makes me really happy and it is a great honor,” said Ali last week. “I wouldn’t have been able to do it without the great support of everyone in the program.