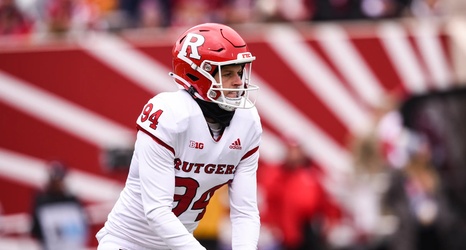 INDIANAPOLIS — In 2017, Adam Korsak arrived in New Jersey looking to start a new journey as the punter for the Scarlet Knights. Five years later, he has overcome the initial culture shock and is leading the way for other Australian punters to make it in the Big Ten.

Korsak is one of the best punters in the nation and was recently named to the Ray Guy Award Watch List prior to the 2022 season — his fifth consecutive year earning this honor. The Melbourne, Australia native implements a style that he has used since he was a child.