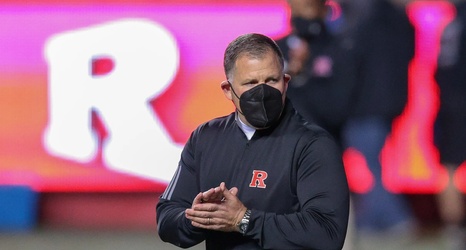 After weeks of speculation, it is now official.

Gavin Wimsatt, a 2022 four-star quarterback from Owensboro, Kentucky, announced his commitment to Rutgers on Friday afternoon. The Owensboro High School product took to Twitter to make it official.

Wimsatt is the top-ranked player in Kentucky, according to 247Sports. He is ranked No. 89 overall and No. 3 dual-threat quarterback nationally in the 2022 class. Wimsatt chose the Scarlet Knights over the likes of Kentucky, Notre Dame, Oregon, Michigan, Michigan State, Georgia Tech, Ole Miss and West Virginia.

Wimsatt is the highest-ranked quarterback recruit in the history of the Rutgers’ program.