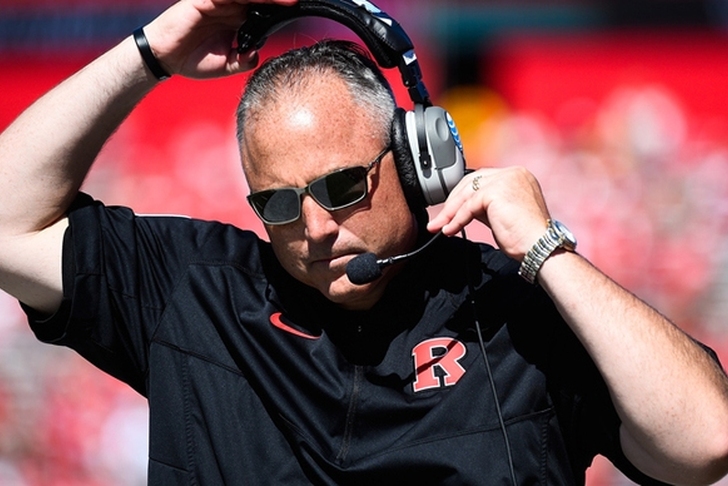 Flood was 27-24 in his four seasons at Rugters, but his worst season came this year. The Scarlet Knights went 4-8, including just 1-7 in Big Ten play.

The program was also marred by several controversies over the course of the past year. Six players were arrested and charged with felony assault, armed robbery, criminal restraint, conspiracy, riot, and weapons possession charges stemming from a home invasion robbery in April.

Flood was also suspended three games and fined $50,000 by the school after a university-led investigation into his conduct concluded he improperly contacted a professor in an effort to get cornerback Nadir Barnwell's grade changed.