Zdeno Chara signs with the Islanders 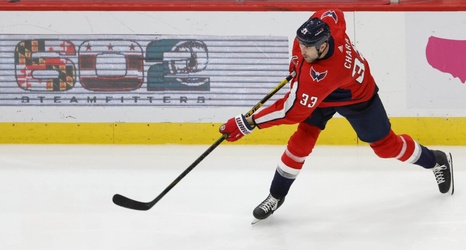 Zdeno Chara has signed a one-year contract with the Islanders on Saturday, TSN.ca reports. This is a homecoming for Chara, who was drafted in the third round of the NHL draft in 1996 by the Islanders. Chara played for the Islanders from 1997-2001, scoring six goals and 29 points in 231 games. The future Hall of Famer has played 1,608 NHL games with the Islanders, Senators, Bruins, and Capitals. He has amassed 207 goals and 459 assists in those games.

The Islanders were looking for another defenseman to replace Nick Leddy, who was traded to the Red Wings due to a salary cap crunch during the offseason.