Who Is Titans WR Nick Westbrook-Ikhine? 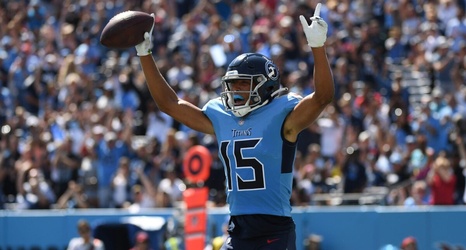 The Tennessee Titans are already in “next man up” mode as they could be without their top two wide receivers against the Jets as A.J. Brown and Julio Jones are both nursing hamstring injuries. Their absences should create some opportunities for players like Josh Reynolds, Cameron Batson, and Nick Westbrook-Ikhine.

According to ESPN’s Turron Davenport, Titans quarterback Ryan Tannehill spoke glowingly of Westbrook-Ikhine, who is in his second year in the NFL.

“He does the dirty work for us,” Tannehill said.